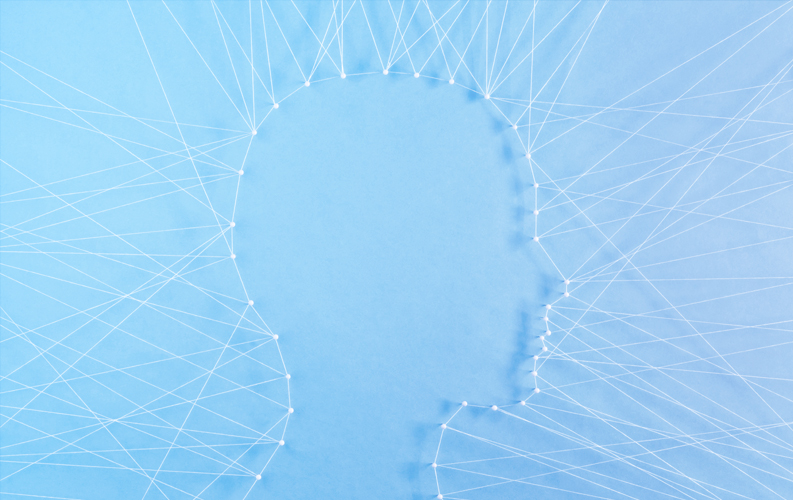 U.S. physician suicide rates have been reported higher than the general population.

Suicide is often linked to mental health conditions. However, according to the CDC, 54% of suicides in 2016 were committed by individuals with no known mental illness.

Suicide can be multifactorial (e.g., relationships, drug use, health, financial, legal, or family stresses), and recent studies have linked taking multiple prescriptions with concurrent adverse side effects of depression to depression and further suicide ideation.

Recognizing signs and symptoms of depression or suicidality is key in helping those who are at risk.

All PEPID Suites contain risk calculations and assessments to identify a patient who may need medical attention in order to prevent suicide. Healthcare systems are encouraged to offer quality, ongoing care focused on patient safety and suicide prevention. These resources are included in PEPID to support physicians in assessing patients for suicide risk. Get a free trial today to gain full access.