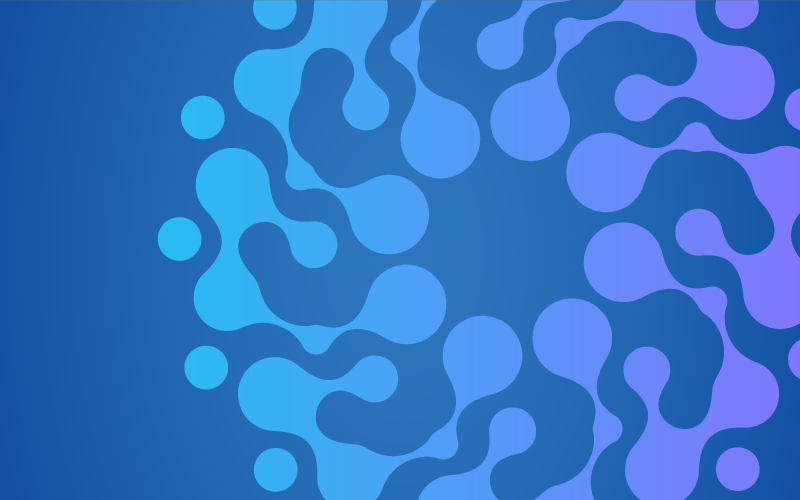 There’s a new immunotherapy approach that could change the way cancer is treated in the future. It’s called CAR-T cell therapy and it’s showing promising results in small clinical trials treating children with acute lymphoblastic leukemia (ALL) and adults with advanced lymphomas and blood cancers.

Over the course of the next 10 years, CAR-T cell therapies could change how cancer is treated. Here’s what you need to know:

What is CAR-T Cell Therapy?

Dr. Stephen Forman with City of Hope, a leader in CAR-T cell therapy research, put it simply for ABC news in Los Angeles. “Their sole purpose … is to go into the body, find the cancer, bind to it and kill the cancer cell.”

City of Hope illustrates how this happens in its microscopic look at “CAR-T Cells Destroying Glioblastoma Cells.” In this video, you can see the genetically modified CAR-T cells in action, eating away at cancer cells.

How Do CAR-T Cell Therapies Work?

It starts with genetically modifying a patient’s own T cells to include chimeric antigen receptors (CAR). Blood work is drawn from the patient and T cells are extracted through a blood filtration process called leukapheresis.

The isolated T cells are then sent to a lab to be genetically modified to include CARs. These CAR-T cells are coded to recognize the CD19 antigen found on malignant B cells, as well as other antigens. The entire process takes anywhere from 14 to 21 days.

Meanwhile, the patient will receive lymphodepleting chemotherapy to reduce their leukocyte count. This helps to decrease the risk of the body rejecting the reprogrammed CAR-T cells when delivered back into the bloodstream.

New Drugs Approved by the FDA

Two drugs that were recently approved by the FDA for CAR-T cell therapies. More are sure to come, as there are currently more than 300 CAR-T trials in progress.

Kymriah
Approved by the FDA on August 30, 2017, Kymriah (also known as tisagenleclucel) is the first gene-modified cell therapy to be approved in the United States for children and patients up to 25 years old with B-cell precursor lymphoblastic leukemia (ALL) who have not responded well to other treatments. An estimated 15 to 20% of ALL cases don’t respond to other treatments or resurface after initial interventions.

During clinical trials of 63 pediatric and young adult patients with relapsed or refractory B-cell precursor ALL, Kymriah showed an impressive remission rate of 83% within three months of treatment. If treatment with Kymriah fails, patients will not pay the $475,000 price tag.

Yescarta
Approved on October 18, 2017, a similar gene-alerting drug called Yescarta (also known as axicabtagene) was approved for adult patients with types of large B-cell lymphoma who have not seen successful results with at least two other treatments. It’s also the first-approved gene therapy for certain types of non-Hodgkin lymphoma.

In a clinical trial of more than 100 adults with B-cell lymphoma, Yescarta’s complete remission rate was 51 percent. Yescarta has a lower price tag than Kymriah, priced at $373,000.

Despite successful clinical trials, these new drugs are not perfect. When CAR-T cells activate the immune system against cancer, a large quantity of cytokines are released, which can lead to cytokine release syndrome (CRS). CRS has moderate to severe side effects such as fever, nausea, tachycardia, asthenia, headache, rash, dyspnea, and sometimes death.

During clinical trials, 49% of patients treated with Kymriah suffered from CRS. Therefore, the same day the FDA approved Yescarta, it also approved Actemra (tocilizumab) for new indications to treat patients over the age of two years with life-threatening CRS. According to an FDA press release, “69 percent of patients had complete resolution of CRS within two weeks following one or two doses of Actemra.”

Despite challenges, researchers are optimistic about these new therapies, with superlatives such as “revolutionary” and “miracle cure” being tossed around. They’ve helped patients like Chuck Fata get a new lease on life. Fata was diagnosed with diffuse large B-cell lymphoma. He received CAR-T treatment after other treatments failed. “I was in remission and back on the road. It was pretty incredible,” Fata told ABC7 in Los Angeles.