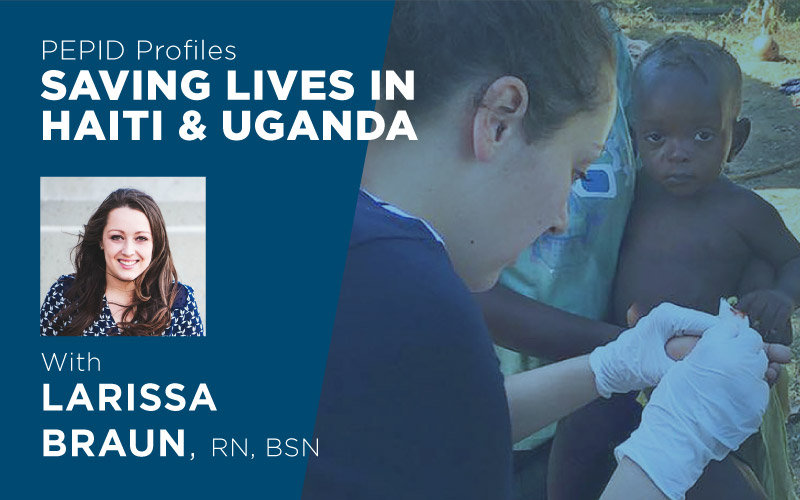 Listening to her mother’s stories about being air ambulance paramedic, Larissa Braun knew she wanted to be a nurse at an early age. Fueled by adrenaline, she knew she was meant for intensive care medicine, and now she thrives in public health. 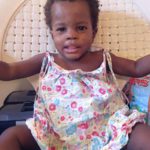 Starting in 2011, Braun frequently traveled to Haiti to work for Grace So Amazing Ministries in a malnutrition infant rescue center. There she helped provide care for extremely malnourished, impoverished, and sometimes HIV positive children.

One of these children is Abi. The 10-month old baby girl was taken to the center weighing only eight pounds and believed to be HIV positive. Today, the now two-year old weighs a little more than 20 pounds and is doing great.

“It was a whole new world of medicine to me because she’s tiny first of all and is so susceptible to infections and different things. It was so far out of my comfort zone,” Braun says.

Braun to the Rescue in Haiti

“It was terrifying,” Braun tells us, as she shares the story of one of her most memorable patients, Bernard. “We had a child who fell about the height of three stories down a mountain and suffered a head injury. He was brought to the local emergency department and they couldn’t do anything for him because they didn’t have a neurologist.” 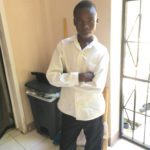 With the nearest neurologist hours away and costing thousands of dollars to see, two things the boy did not have, he was taken instead to Braun’s center. “I was terrified because I’m not a neurologist by any means. I did not know what to do,” she says.

Now completely out her comfort zone, Braun had luckily brought some comfort from home with her. She turned to her cellphone, complete with PEPID’s RN Pro.

“In that situation, I would frequently pull out PEPID and say ‘OK, increase intracranial pressure’ and ‘this is what we need to be looking for. This is why we’re watching him so closely. This is what we can expect to happen.’”

The team managed to save the boy’s life, and amazingly, after months of treatment and help from Braun, the boy learned to walk and talk again. “He’s 100% fine now, which is absolutely amazing. It was just phenomenal,” she says.

For an official diagnosis after the initial treatment, Braun sent the boy’s CT scans to a physician in the U.S. He had a skull fracture and a subdural hemorrhage.

Now, as Medical Director for Amazima Ministries in Uganda, Africa, Braun oversees two clinics that provide medical care to extremely vulnerable children that would otherwise not have access to any health care. The clinic provides HIV testing, malaria treatment and also assists with malnutrition within the HIV community.

With the bulk of her experience in cardiac units, the ICU, and emergency departments in Canada, once again, the challenges presented in Uganda are completely different from what Braun is used to.

For example, many drugs in Uganda come from places like China, India and other parts of Europe. “All of these drugs are new to me,” she says. “I am always using PEPID to look up medications and treatments for diseases. A lot of physicians here, their education standards aren’t nearly up to what ours would be. That hesitancy to always believe what’s recommended causes you to research. It causes you to make sure that what you’re doing is right,” Braun says.

Better yet, because PEPID doesn’t require an internet connection, Braun knows she has a reliable clinical decision support tool, no matter where on Earth she is. “That’s one of my favorite things. In a community setting, I can pull up PEPID and know it will work when I have no service.”

It’s amazing what Larissa Braun has been able to accomplish in such a relatively short nursing career. She’s helped so many, and from the sounds of it does not plan to stop anytime soon.

No matter what challenges Braun will face in the future, PEPID is very proud to assist her with her life-saving work. Thank you, Larissa, for everything you do.