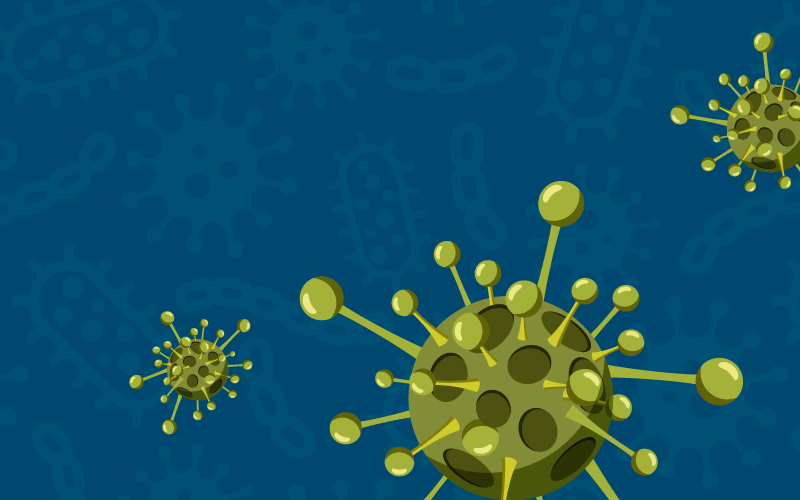 Caution to those traveling to Zika infected areas continues as the Florida Department of Health reports the first case of sexually transmitted Zika virus in 2017. The case has been confirmed in Pinellas County, FL. According to the report, “There is no evidence of transmission through mosquitoes taking place anywhere in Florida.”

The woman tested positive for Zika despite not traveling outside of Florida. Further inquiries revealed that her partner had recently returned from Cuba. Upon testing, it was confirmed that he too was infected with Zika.

Mosquito control was notified by the local health authorities, and appropriate measures are being taken to reduce the risk of further spreading of the virus.

The Florida Department of Health’s Report

The report includes a breakdown of the total number of Zika cases reported in Florida in 2017, showing the vast majority being travel related.

Although data are limited, it is generally accepted that sexual intercourse is one route for transmission of the Zika virus. In 2016, sexual transmission of Zika virus was reported in eleven countries (United States of America, Italy, France, Germany, New Zealand, Argentina, Chile, Peru, Portugal, Canada, Spain). Furthermore, Zika virus has been detected in the semen of men exposed to the virus in seven separate studies.

This event is a reminder of the importance of being vigilant and cautious while traveling to and from Zika-infected areas to prevent the spread of the infection. As the case highlights, it is incredibly important to use condoms during sexual intercourse after one has visited a Zika-infected area. Even if a pregnancy has already begun, take steps to prevent mosquito bites for at least three weeks after returning home.

For more information on the sexual transmission of Zika, or to review CDC guidance on screening and testing, visit the CDC website.