Preparing for Christmas Catastrophes with PEPID 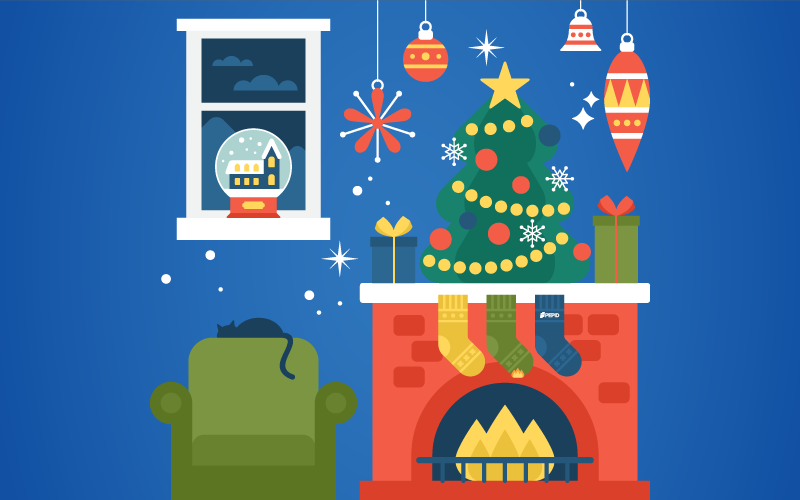 The holidays can be the most wonderful time of the year, but that’s not always the case. In fact, for some the holiday season could mean it’s time to deck the halls with gauze and band-aids.

In 100 hospitals spread throughout the U.S., The Consumer Product Safety Commission (CPSC) documented more than 1,700 Christmas-related injuries from 2011 to 2015. Check out this chart from qz.com to see what we mean: 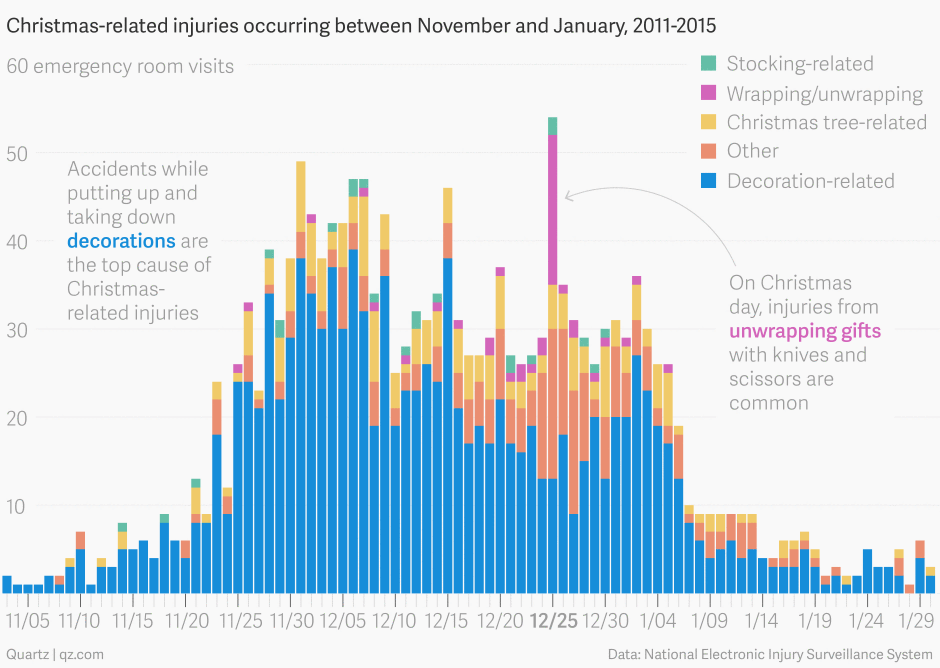 These numbers are why we’ve compiled a list of the most common Christmas-related injuries – from falls to swallowed toys – to help you prepare for the inevitable uptick in ER visits for the holidays.

An estimated 15,000 people reported to the ER after injuries suffered putting up holiday decorations, making it the most frequent holiday injury in 2012. Unfortunately, it’s not only these types of falls we need to worry about. Back in 2015, every kid in America wanted a hoverboard. Not only did the futuristic skateboards spontaneously burst into flames, there were also 70 reported ER visits due to hoverboard-related falls.

There’s a reason certain toys are for ages 3 and up. From 2011-2015, there were 164 reported cases of injected foreign bodies during the holidays. But then again, earlier this

year an adult discovered a Playmobil traffic cone had been in his lung for 40 years. 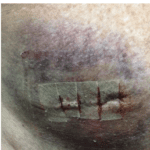 Many have suffered bad cuts and lacerations after opening presents with knives, or have stabbed themselves with scissors. There was even one report in 2015 of a man cutting himself after using a chainsaw to trim his tree. On top of that, stepping on broken decorations can also cause some serious damage.

Being the life of the party can take its toll. With lots of holiday parties taking place, many have a tendency to overindulge, resulting in alcohol poisoning. Furthermore, things become more complicated when opioids and prescription pills are involved.

Abandoned diets and spoiled food can lead to allergic reactions and anaphylactic shock and the risk of hyperglycemic emergencies. These include diabetic ketoacidosis, hypertension, and hyperglycemia, after one too many Christmas sweet treats.

To get PEPID’s clinical decision support in the palm of your hand, give us a call at 602-296-3443 or chat with us live to get the ball rolling.