What Happened to the NFL and Breast Cancer Awareness Month? 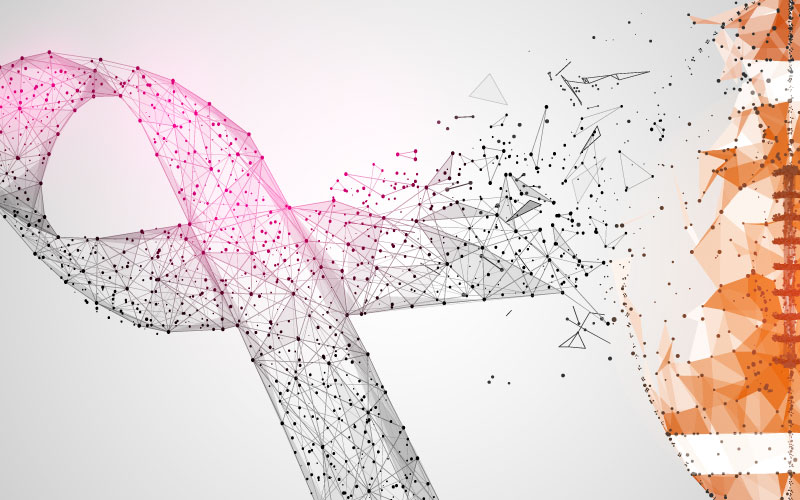 Every Sunday from September to February, millions of people pack into NFL stadiums. Another 15.1 million settle into their couch and watch the big game on TV. That makes the NFL the perfect platform to raise awareness for a number of causes. This October, however, there was something different on the NFL field.

Players were missing the traditional pink accessories to support Breast Cancer Awareness Month. Eight years after they first began wearing pink in 2009, there’s no pink shoes. No pink gloves. No pink awareness ribbons painted on the field. It’s not that the NFL no longer supports breast cancer awareness month, it’s just expanded its scope to raise awareness for other diseases.

The NFL has raised more than $18 million for the American Cancer Society since 2009 by selling pink merchandise and auctioning off game-worn gear. They won’t stop raising money for causes this year. The only difference is that proceeds will be distributed to different causes rather than just breast cancer alone.

The change began with #LeahStrong

Remember Devon Still? In September 2014, the defensive tackle’s four-year old daughter, Leah, was diagnosed with state 4 neuroblastoma cancer. With a big personality and an inspiring attitude, Leah captured the hearts of millions as Still shared Leah’s story on social media. She even crashed the Bengals’ online store as thousands rushed to order Still’s jersey when it was announced proceeds would go towards pediatric cancer. Jersey sales alone raised $1 million for the cause.

During Leah’s struggle (who is now in her second year of remission), NFL Commissioner Roger Goodell wrote a letter to Still, offering his support. Still responded, asking that the NFL raise awareness for other forms of cancer. This way, the NFL can promote as much awareness about as many conditions as possible. Goodell answered the call. This year, all teams are able to choose their own cause to support.

“For a long time, we have been supporting causes close to the heads of the NFL. To find out they are really following through with this, it makes me feel like the players are gaining more of a voice,” Still told Sports Illustrated in December, 2016.

Meanwhile, teams are having special events, several players are wearing special cleats designed for their causes, and referees are wearing the Crucial Catch logo. But that’s not to say that breast cancer awareness has completely gone by the wayside. Some players, like Ben Roethlisberger, are wearing pink cleats as a part of Crucial Catch. See what teams and players across the league are doing here.

My Cause, My Cleats

Other popular causes in the campaign include the Make-A-Wish Foundation, Big Brothers and Big Sisters of America, and local SPCAs. Many players also choose to support their own foundation, such as quarterback Drew Brees who supports the Brees Dream Foundation.

“My Cause My Cleats” are already at auction and can be found here.