Notes on Legislative Actions to Stem the Opioid Crisis 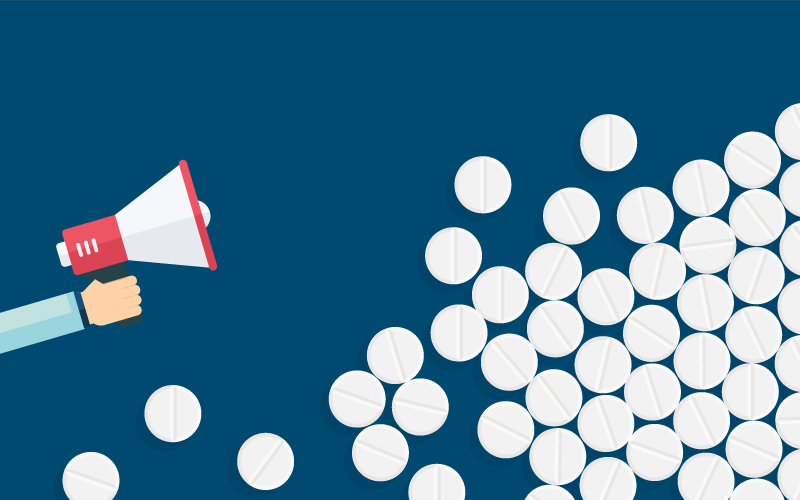 As some states, including Arizona, Maryland, and Florida, declare a state of emergency for the opioid crisis, a surge of legislation is being pushed to combat the issue.

The Comprehensive Opioid Abuse Reduction Act (H.R. 5046) was passed by the House of Representatives in May, authorizing $103 million annually to:

Additionally, The Hill identifies these state-level actions taken to combat the crisis over the past year.